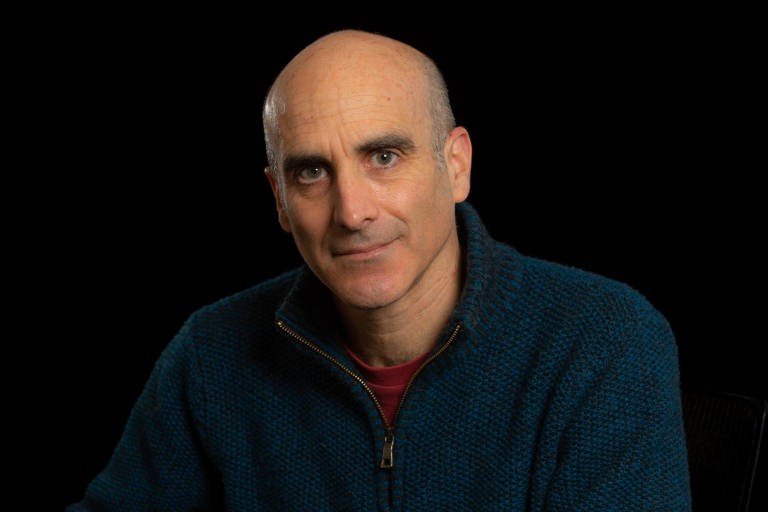 Over the century that has elapsed since the discovery of ferroelectricity, we have built a considerable body of knowledge around electric polarization and its interaction with external stimuli such as voltage, mechanical stress or light. This entire conference is proof of that. However, along the way we have also learnt that, in the right conditions, polar responses may be elicited from non-polar materials. I would like to dedicate my talk to these not-quite-ferroelectric phenomena. I will start, predictably enough, with flexoelectricity, a phenomenon pervasive in all materials and relevant to any physical response to inhomogeneous fields and/or deformations – a situation that includes, but is not limited to, piezoresponse force microscopy. I will then move on to a different form of not-quite-ferroelectricity, namely antiferroelectricity, and its connection with flexoelectricity, photoelectricity, switching dynamics and the origin of its anomalous electrocaloric effect.  Lastly, and depending on time availability, I will outline on-going research on nanomechanics and the ferroelasticity of oxide membranes.

Gustau Catalan is a physicist and ICREA Research Professor at ICN2, in Barcelona, where he leads the Oxide Nanophysics laboratory. His research covers emerging properties of oxides at the nanoscale, with emphasis on ferroelectric and antiferroelectric materials. One such property is flexoelectricity, the theme of his tutorial talk for the ISAF meeting, and a property for which he has especial fondness and a dedicated laboratory, one of the first specialized laboratories of flexoelectricity in the world. His experience in his field goes a long way back, starting with his discovery in 2004 that flexoelectricity was a key contributor to the so-called “size effect” of ferroelectric thin films. Since then, he’s participated in several notable advances in the field, such as flexoelectric-induced mechanical writing and mechanical reading of ferroelectric domains, the existence flexoelectricity in semiconductors and bones and, most recently, the photo-flexoelectric effect of halide perovskites. 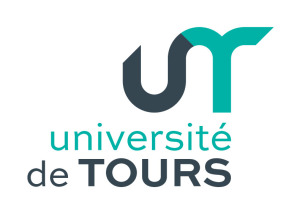