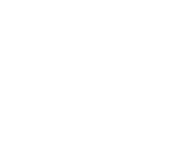 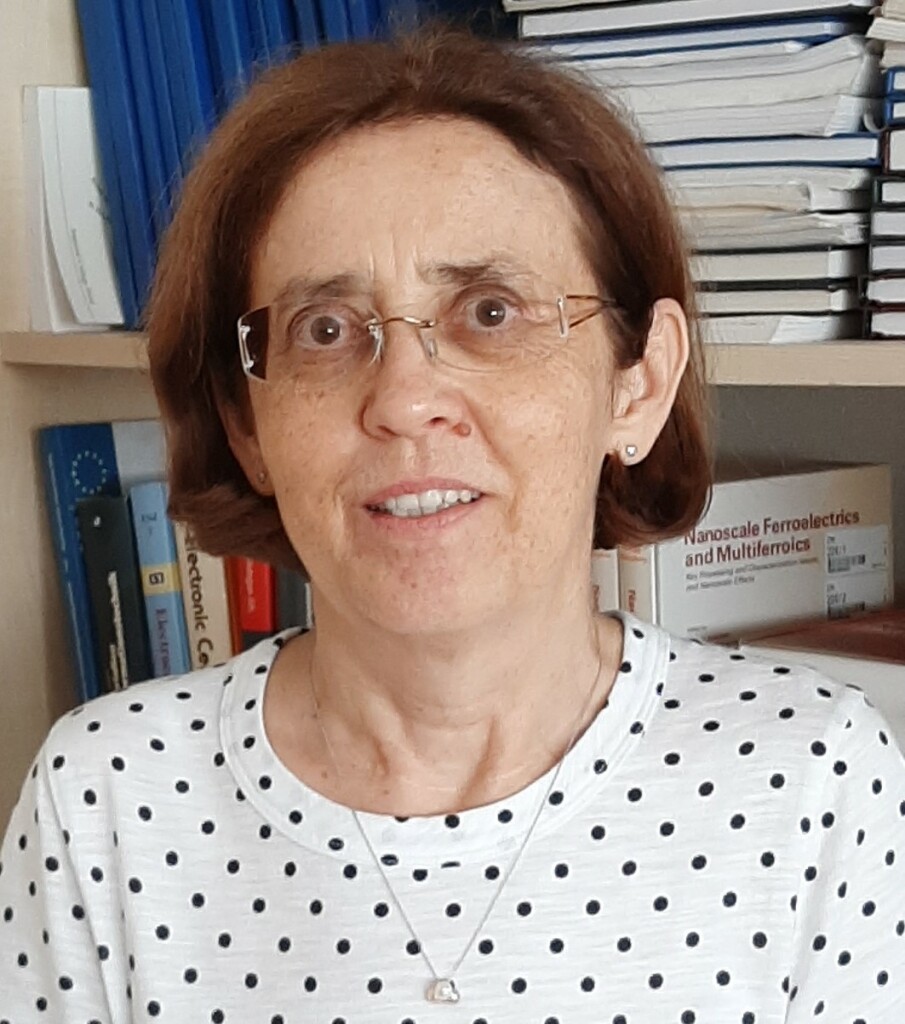 Microstructure: Fingerprint of Processing, Clue to Unraveling the Functional Properties of Ferroelectric Ceramics

Materials’ requirements in the world of electronic devices are rapidly expanding towards their multi-functionality, their integration onto reactive substrates, the use of environmentally friendly raw materials and processes, reduced levels of energy consumption and their high efficiency. This is reflected in the search for ceramic materials with excellent, reproducible and stable functional properties obtained via energy-efficient processing.

While chemical composition of perovskite ferroelectrics determines their symmetry and phase transitional behavior, and consequently their physical properties, tuning of properties may be achieved by doping strategies. As revealed decades ago, microstructural design is another critical factor which contributes to tailoring the functional properties of ferroelectrics.

The choice of the processing route and related shape – bulk ceramic, multilayer, thick or thin film – contributes to the stoichiometry and defect chemistry, and importantly tailors the microstructural features down to nm-scale. While thermal energy has been for ages the main driving force for consolidation of ceramics, emerging low-temperature routes such as cold sintering and aerosol deposition offer a new perspective on the evolution of the microstructure and defect chemistry in non-equilibrium conditions. The focus of this contribution is on reexamination of classical processing-microstructure-properties relationships for selected ferroelectric and relaxor-ferroelectric ceramic materials. Case studies of sodium potassium niobate-based piezo-/ferroelectrics, and lead-based relaxor-ferroelectrics for electrocaloric applications will be discussed. 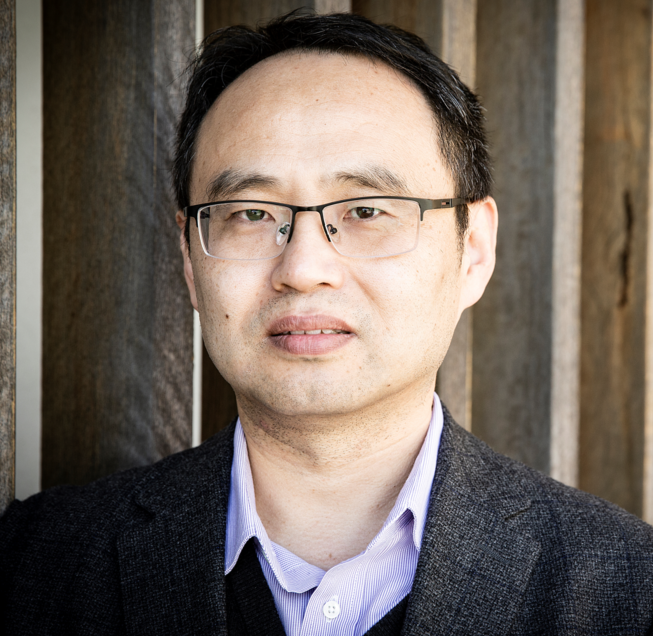 Why does relaxor-PT ferroelectric crystal have giant piezoelectricity? - The role of anisotropy and its applications

Perovskite ferroelectric materials are at the heart of electromechanical devices, such as medical imaging transducers, industrial nondestructive evaluation, and piezoelectric sensors, to name a few. Relaxor-PbTiO3 (relaxor-PT) ferroelectrics show superior dielectric/piezoelectric properties, far outperforming conventional ferroelectric Pb(ZrxTi1−x)O3 (PZT) ceramics. Why do relaxor-PT single crystals possess giant piezoelectricity? In the last 3 decades, different mechanisms have been proposed in attempts to comprehend its origin, thus benefiting the design of the next generation of ferroelectric materials. Analogous to PZT solid solution ferroelectrics, the morphotropic phase boundary (MPB) separating different ferroelectric phases possesses a flat free energy profile due to the similar free energies of the coexistent phases, which induces structural instability and promotes rotation of the polarization. Meanwhile, the good properties of relaxor-PT based materials are inherently associated with their unique local structural heterogeneity, i.e., the existence of nanoscale heterogeneous regions that coexist with normal ferroelectric domains, where the local energy competition will lead to a greatly flattened local energy profile, which is conducive to the polarization rotation. Both of the above can be categorized as forms of structural instability. In addition to the structural instability, unlike polycrystalline materials, the single crystals possess a strong anisotropic property, where the anisotropic free energy profile determines the easy paths for polarization change and corresponds to the enhanced properties. Depending on the phase and poling direction, the relaxor-PT ferroelectric crystals possess different engineered domain configurations, where the highest piezoelectric coefficient is not along the direction of spontaneous polarization but is contributed by the polarization rotation. All of these factors synergistically contribute to macroscopic dielectric and piezoelectric properties.

In this regard, the focus of this presentation is how to understand and take full advantage of the strong anisotropic feature of relaxor-PT ferroelectric crystals as well as exploring their multifunctional coupling phenomena for different applications. As expected, their properties, including piezoelectric and mechanical loss, are orientation dependent, so are based on the engineered domain configuration. Amazingly, the [011] poled rhombohedral relaxor-PT crystals possess many very unique features. Where a large in-plane strain under electric field exists, it opens up a new freedom to tailor numerous functionalities, while their distinct face-shear vibration mode gives these crystals potential for low frequency acoustic transducers and tactile sensors. Of particular interest is that the existing 71o domains in [011] poled rhombohedral crystal give identical projection of the indicatrix on the (011) and (100) planes, leading to a high transparency of the crystal, while the polarization rotation contributes to a superior electro-optic (EO) coefficient, offering great promise for miniaturization, portability, and ultralow driving voltage of EO devices. All these merits give us a good paradigm of how we can explore the new limits of relaxor-PT ferroelectric crystals in emerging applications, multifunctional coupling, and integration, with the hope that this will guide the design, fabrication, microstructure, properties, and applications of these ferroelectric crystals.