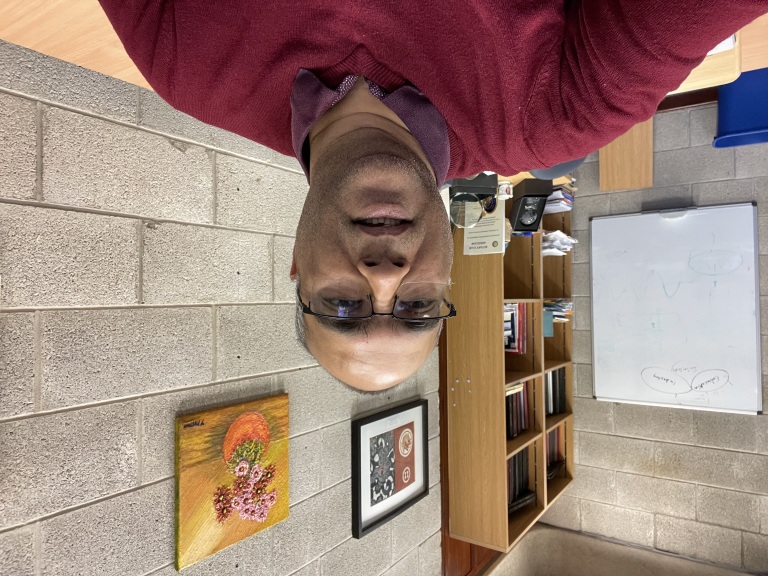 Switchable spontaneous polarisation is one of the primary criterion of a material to be called ferroelectric. We will provide a critical overview of the developments in the study of ferroelectricity in biological systems and discuss various strengths and pitfalls. We will then try to bridge the current study in ferroelectricity in biological hierarchy with microscopic electrophysiological observations in Piezo 1 and Piezo 2 proteins responsible for mechanical and thermal sensing in biological systems. Since the discovery of piezoelectricity in wood and bone in 1950s, switchable polarisation has been reported in many biological materials both in natural and synthetic forms including organic, inorganic as well as their composite forms. Biological materials cannot avoid water, which is generally considered as deleterious in conventional ferroelectrics. Water can contribute to a leaky capacitive behaviour of biological materials. This leaky nature may be complicated by the observation that the polarisation may not be fully reversible as it would be expected in conventional non-biological ferroelectric materials. Biological building blocks possess chirality, low symmetry, spontaneous charge separation and dipole orientation. They can be found in naturally occurring electret states in their native molecular organisation, hierarchical organisation (e.g. in organelles, cells, tissues and organs) as well as in their mineralised forms. As electrets, such materials exhibit piezoelectricity, pyroelectricity, thermal depolarisation and relaxation, streaming potentials and even switchable polarisation e.g. ferroelectricity. They can also be polarised, depolarised and hyperpolarised using electrophysiological stimulation. We will show that we are probably dealing with similar origin of ferroelectricity in biological hierarchy and electrophysiological response, which, currently are considered as two separate phenomena.

Dr. Syed A. M. Tofail is an Associate Professor and the Head of the Department of Physics, University of Limerick (UL), Ireland. He is also a member of UL’s Bernal Institute. Dr. Tofail’s group in UL reported electrically polar nature of biological building blocks such as globular protein lysozyme, synthetic bone mineral hydroxyapatite, amino acids including superpiezoelectric beta glycine and membrane protein cytochrome oxidase C. He has given over 60 invited and plenary lectures at international conferences/symposia and received many awards such as University of Limerick Research Impact Award 2014, Irish Medical Device Association (IMDA) Emerging Medical Technology Award, 2013 in Medical Technology Industry Excellence Awards; The Outstanding Young Person (TOYP) Award 2012, Junior Chambers International for Limerick and Ireland; Finalist, Best Project Award 2013 in European Commission FP6 and FP7 funding within the NMP theme. His applied research in surface and interface analysis has saved millions of $s in industrial process and product yield. Dr. Tofail is currently a member of the ADCOM of the Dielectric and Electrical Insulation Society (DEIS) of the IEEE, Chair of European Conference of Applications of Surface and Interface Analysis and a former Chair of International Symposium on Electrets (ISE). 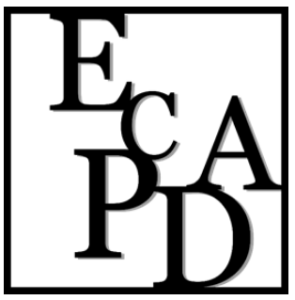